China News Service,Johannesburg, on November 8th, in response to the national power curtailment measures that have lasted for nearly a month, the South African National Power Company issued a warning on the 8th that the current curtailment order may continue for a period of time. If the situation continues to deteriorate this week, The National Electricity Company of South Africa may even increase the degree of power outages.

Due to continuous failures of the generator set, the South African National Electricity Company has been implementing large-scale national power curtailment measures since the end of October, which even affected the local government election process across South Africa. Unlike the previous temporary power rationing measures, the current power rationing order has lasted for nearly a month and is far from over.

What's more serious is that the power plant opened by the South African National Electricity Company in Zambia has recently experienced similar problems, which in turn affected the power supply system in southern Africa.

At present, with the overall improvement of the new crown pneumonia epidemic, the South African government has also shifted its focus to accelerating economic recovery, but such large-scale electricity curtailment measures have also cast a shadow on South Africa's economic prospects. South African economist Gina Schoeman said that large-scale power rationing will have a huge impact on enterprises and the general public. Maintaining normal production and life under power outages will undoubtedly bring higher costs to them. . "The power outage itself makes the situation very difficult. Once the power outage intensifies, a series of additional problems will occur, which will make the current situation worse."

As one of the most important state-owned enterprises in South Africa, the South African National Power Company is currently in a deep debt crisis. In the past 15 years, mismanagement caused by corruption and other issues directly led to frequent electrical equipment failures, which in turn led to a vicious circle of constant power rationing across South Africa. 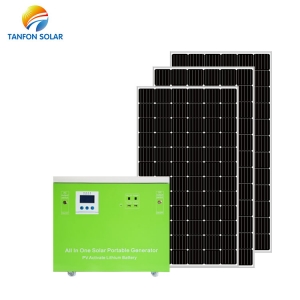 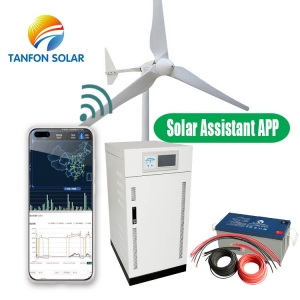 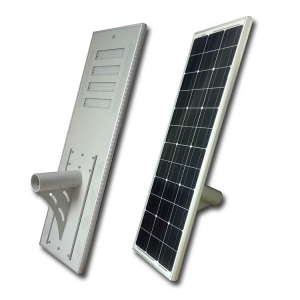 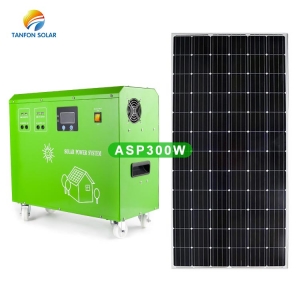 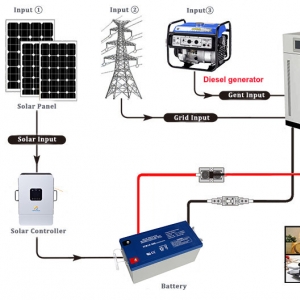 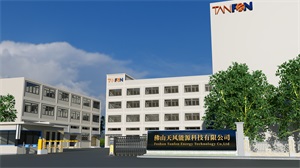